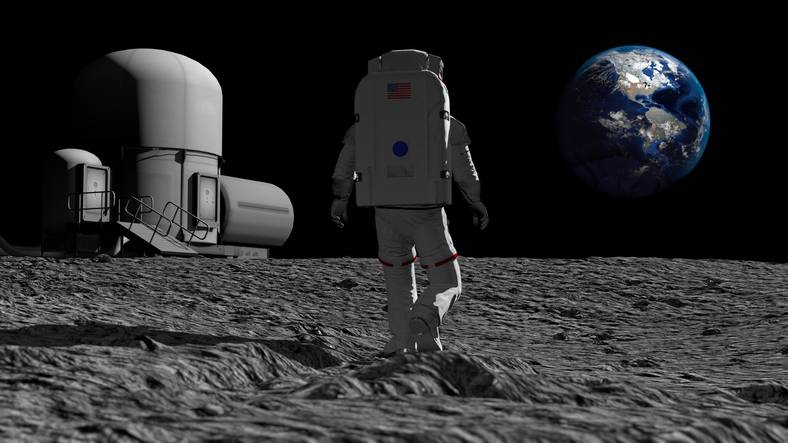 Summary: NASA plans to send astronauts to the moon in the next few years, as well as to Mars in the late 2030s or early 2040s. With the looming anniversaries of the Challenger (Jan. 28, 1986) and Columbia (Feb. 1, 2003) tragedies, Alex Roland, a retired Duke University history professor and a former historian at NASA, cautions against both missions.

“The looming anniversaries of the Challenger and Columbia tragedies remind us that human spaceflight is a fragile and dangerous undertaking. On Jan. 28, 1986, the space shuttle Challenger, carrying school teacher Christa McAuliffe, exploded above Cape Canaveral, killing all seven astronauts aboard. On Feb. 1, 2003, space shuttle Columbia disintegrated while returning from its orbital mission, killing all seven astronauts aboard.”

“Their missions in low Earth orbit were simple and safe compared to a human mission to Mars — and even another to the moon, for that matter.”

“Safety is but one reason not to fly humans to Mars, as NASA plans to do in the next decade. Human spaceflight is also unnecessary, inefficient and exorbitantly expensive. Many useful things are being done aboard spacecraft; none of them require people. Any useful mission that can be imagined — including exploration — can be done better by automated, remotely controlled machines than by humans. Machines can see, hear, touch, measure, record, recall and transmit more accurately and reliably than humans. They can go farther, stay longer, tire less and, usually, even sacrifice themselves for their mission.”

“And they do it all at a fraction of the cost of a crewed spacecraft. One senior NASA official in the Apollo program estimated that putting people on a spacecraft multiplied the cost of the mission 10 times. As soon as people board a spacecraft, returning them alive becomes the primary mission. All other purposes that spacecraft might serve are subordinated to saving the crew.”

“Since NASA was created in 1958, it has spent more than half its budget on manned spaceflight. Most of the important scientific research and useful applications — space telescopes, communication, weather forecasting, environmental monitoring, Earth sciences, planetary exploration and imaging outside the narrow visible band of the electromagnetic spectrum — have been done by automated, remotely controlled satellites.”

“Several technological breakthroughs will be required before humans are ready to fly to — let alone inhabit — Mars. None have been made since humans last walked on the moon half a century ago. We still fly the same liquid-fuel rocket technologies that launched John Glenn into orbit in 1962. We have only partial understanding of the of long-term effects of radiation and weightless, let alone reliable remedies.”

“The spacecraft systems redundancies necessary to guarantee human survival of a Mars mission can only be imagined. Sending people to Mars in any foreseeable future is a dangerous, expensive stunt. Leave it to Elon Musk.”

—
Duke experts on a variety of topics can be found here.