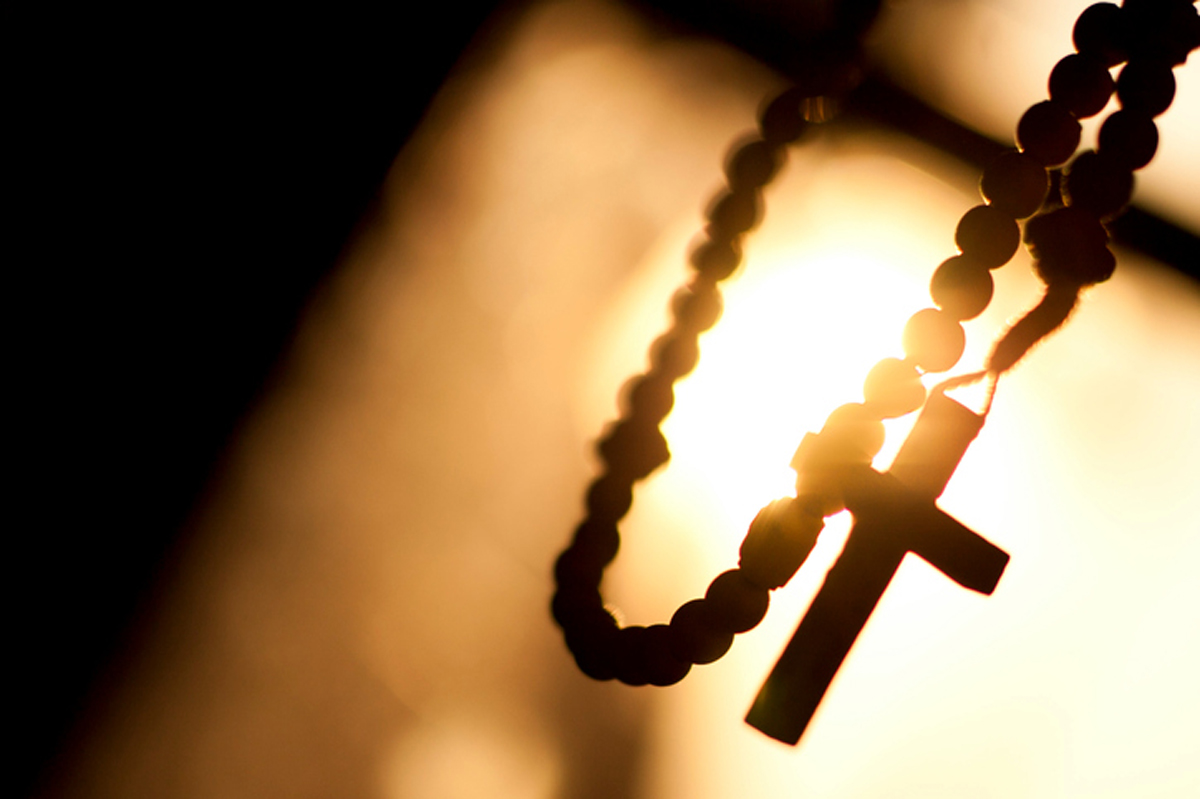 Summary: The funeral for Pope Benedict XVI is scheduled for Thursday at St. Peter’s Square in Rome. He died last Saturday. The comments below from Duke Divinity School theology professor Peter Casarella, an expert on the Catholic Church, are available for use in your coverage.

Quotes:
“The Pope Emeritus was already a highly regarded academic, a trusted adviser to an archbishop who participated in the Second Vatican Council, and, finally, Archbishop of Munich and Freising when he came to Rome in 1982 to serve under Pope John Paul II,” says Peter Casarella, a professor of theology at Duke Divinity School.

“He brought these gifts of a steadfast but inquiring mind, even though his new role and his negative reaction to some of the newer currents in Catholic theology that entered after the Council caused many to consider him a hardliner. His loyalty to the Council was reaffirmed two months ago when he sent a letter to participants in a conference on his work.”

“His strength was that of a humble teacher, and throughout his life he shared the Christian faith with startling clarity. His most remarkable powers were evident in copious writings and elegant addresses. First, he possessed a Socratic style of thinking that allowed his interlocutor to interrogate the meaning of the revelation of Christ for the whole person.”

“Second, growing up in southern Bavaria, not far from Mozart’s Salzburg, he shared a loved for music and, more generally, beauty. In 2009 he gave a talk in the Sistine Chapel in front of Michelangelo’s Last Judgment. Surrounded by secular artists from around world, he declared beauty a “healthy shock” that will save the world because it takes us outside of ourselves.”

“His resignation in February of 2013 took everyone by surprise. No Pope had resigned in the last 600 years. It was, however, by virtually all accounts brave, humble, and prudent. There was still plenty of unfinished business for his successor to address. A later German inquiry into Archbishop Ratzinger’s lackluster treatment of priest abusers in his time in Munich still left questions unanswered.”

“Pope Benedict XVI made several trips to the United States but only one as Pope, namely, in 2008, in which he addressed the United Nations and spoke to George W. Bush at the White House. He had at least one direct connection to the local Durham area, namely, through his friendship with the famed ecumenist at Duke Divinity School, the late Methodist theologian Geoffrey Wainwright. Dr. Wainwright and the Pope exchanged Christmas cards annually and held much in common in their pursuit of the unity of the Christian churches. They were fellow travelers on that journey.”

Bio:
Peter Casarella is a professor of theology at Duke Divinity School. His primary field of study is systematic theology followed by world religions and world church. Casarella previously taught at the University of Notre Dame and DePaul University. He has published more than 90 essays in scholarly journals or books on a variety of topics including medieval Christian Neoplatonism, contemporary theological aesthetics, intercultural thought, and the Hispanic/Latino presence in the U.S. Catholic Church.