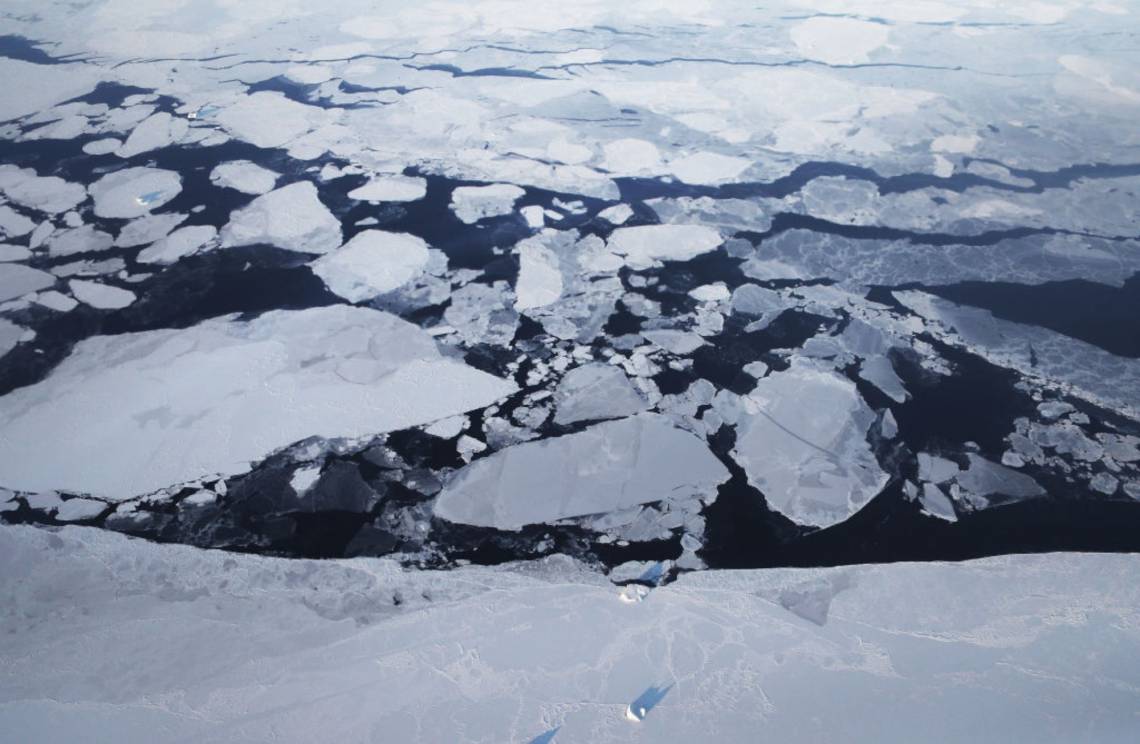 Summary: World leaders will gather Nov. 6-18 in Egypt for the 27th Conference of the Parties (COP27) of the United Nations Framework Convention on Climate Change. The following comments from Duke University experts are available for use in your coverage.

Quotes:
“President Biden and leaders of advanced countries must demonstrate that poorer countries can grow and develop cleanly and mobilize the private sector into these markets to deliver solutions at scale,” says Jackson Ewing, a senior fellow with The Nicholas Institute for Energy, Environment & Sustainability at Duke University.

“The U.S. and developed countries must understand poor countries’ priorities and meet them there. That means prioritizing development with investment packages that also pay a climate dividend, not vice-versa.”

“In some countries, the development-climate sweet spot might be rainforest or mangrove preservation. In others, e-mobility or climate-smart agriculture could be top priorities. But in every country, these climate goals must fully integrate with a development strategy that puts people and livelihoods at the center. It’s the formula that finally delivered climate legislation in the U.S., and it must be the focus in partnering with developing countries.”

Bio:
Jackson Ewing is a senior fellow with The Nicholas Institute for Energy, Environment & Sustainability at Duke University and adjunct associate professor, Nicholas School of the Environment.

Quotes:
“President Biden and the U.S. delegation arrive in Egypt for COP27 with newfound credibility as a result of the U.S. re-joining the Paris Agreement and enacting the most consequential climate legislation in US history, the Inflation Reduction Act of 2022,” says Jonathan Phillips, an energy scholar at Duke University.

“But Egypt will not be the place for an American ‘Mission Accomplished’ moment. The focus of this year’s gathering is the developing world, where countries are increasingly hot, indebted and angry that promised investment is failing to materialize.”

“The next largest 15 emitters after the wealthy industrialized countries and BRICS – countries like Indonesia, South Africa and Vietnam are where one-fifth of Earth’s humans reside and where the next great wave of carbon will originate.”

“Over the next two decades, these 15 countries are projected to spew more carbon than what China mustered over the previous two. Investment decisions in these countries over the next decade will determine whether low-carbon pathways out of poverty and climate vulnerability are possible for millions, and whether the next global surge in emissions can be prevented.”

Bio:
Jonathan Phillips is director of the James E. Rogers Energy Access Project at Duke University, with an appointment at the Nicholas Institute for Environmental Policy Solutions. His work focuses on policy, regulatory and economic issues related to rural electrification, grid de-carbonization, off-grid energy systems and energy for productivity in low- and middle-income countries.