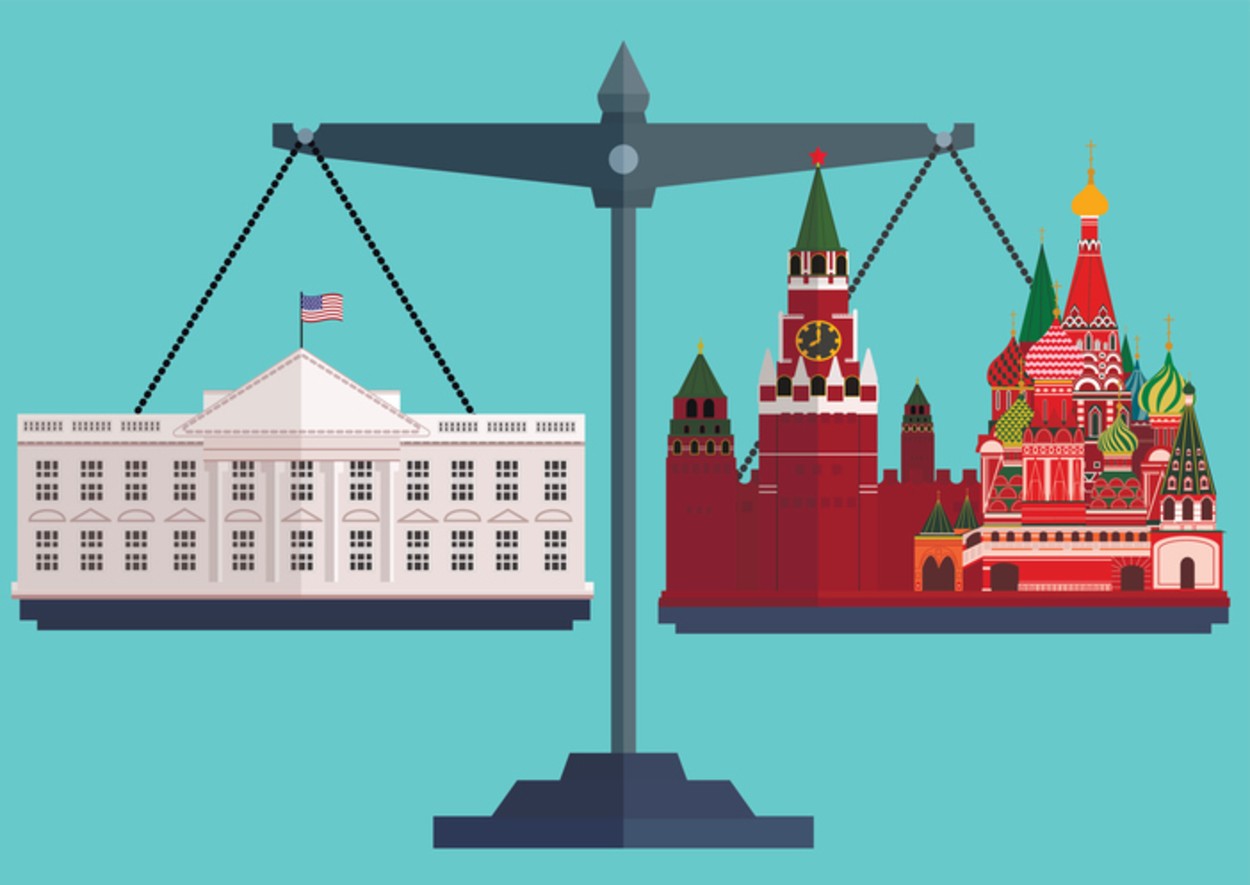 Summary: Concerns about Russia possibly using nuclear weapons related to the war in Ukraine escalated Wednesday when Russian President Vladimir Putin issued a veiled nuclear threat. The comments below from Duke University professor Simon Miles, an expert on Russia and the former Soviet Union, are available for use in your stories.

Simon Miles
Quotes:
“The poor performance of Russia’s military on the battlefield in Ukraine has been an important reminder that any claim to great power status Russia may have is predicated almost entirely on its arsenal of nuclear weapons,” says Simon Miles, an assistant professor at Duke University’s Sanford School of Public Policy.

“And when we think about escalation risks with a nuclear power like Russia, which has civilization-extinguishing capabilities, getting it right is vitally important. But that does not mean that the Kremlin’s nuclear saber-rattling should cause an about-face in Western military support for Ukraine in the face of Russian aggression.”

“Vladimir Putin has tried and failed many a time to break the resolve of Ukraine’s supporters, and his latest threats are no different. It is clear that he is growing more and more aware of how limited his actual military options are in this war. What is not clear is what he could hope to accomplish through nuclear weapons use in the first place. It is one thing to make threats — it is another to actually put these weapons to use in a way which serves the Kremlin’s goal.”

“Putin’s options are limited and far from promising. Some kind of demonstration use, such as over the Black Sea, would hardly be sure to break the West’s will, and in fact might bolster it even further. Certainly such a scenario would invite serious consequences from the United States and others in the region.”

“Ditto the use of a nuclear weapon in the western or central regions of Ukraine, which would be devastating for Ukraine and, in all likelihood, for Russia as well. Trying to use a nuclear weapon on the battlefield in eastern Ukraine would pose as many problems for Russian as Ukrainian troops who would have to fight through the radiation thereafter. If the performance of Russian equipment to date is any guide, their equipment required to do so may not be up to the task.”

“Russian nuclear weapons are staged in hardened shelters across the country, including in the far west near Ukraine. The process of transitioning to readiness, mating warheads to delivery platforms, would generate a great deal of observable phenomena for U.S. intelligence and an opportunity for Washington to make it explicit to the Kremlin just how bad an idea that would be.”

Bio:
Simon Miles
Simon Miles is an assistant professor in the Sanford School of Public Policy at Duke and an expert on Russia and the former Soviet Union. He is the author of “Engaging the Evil Empire,” an account of how Washington and Moscow ended the Cold War.