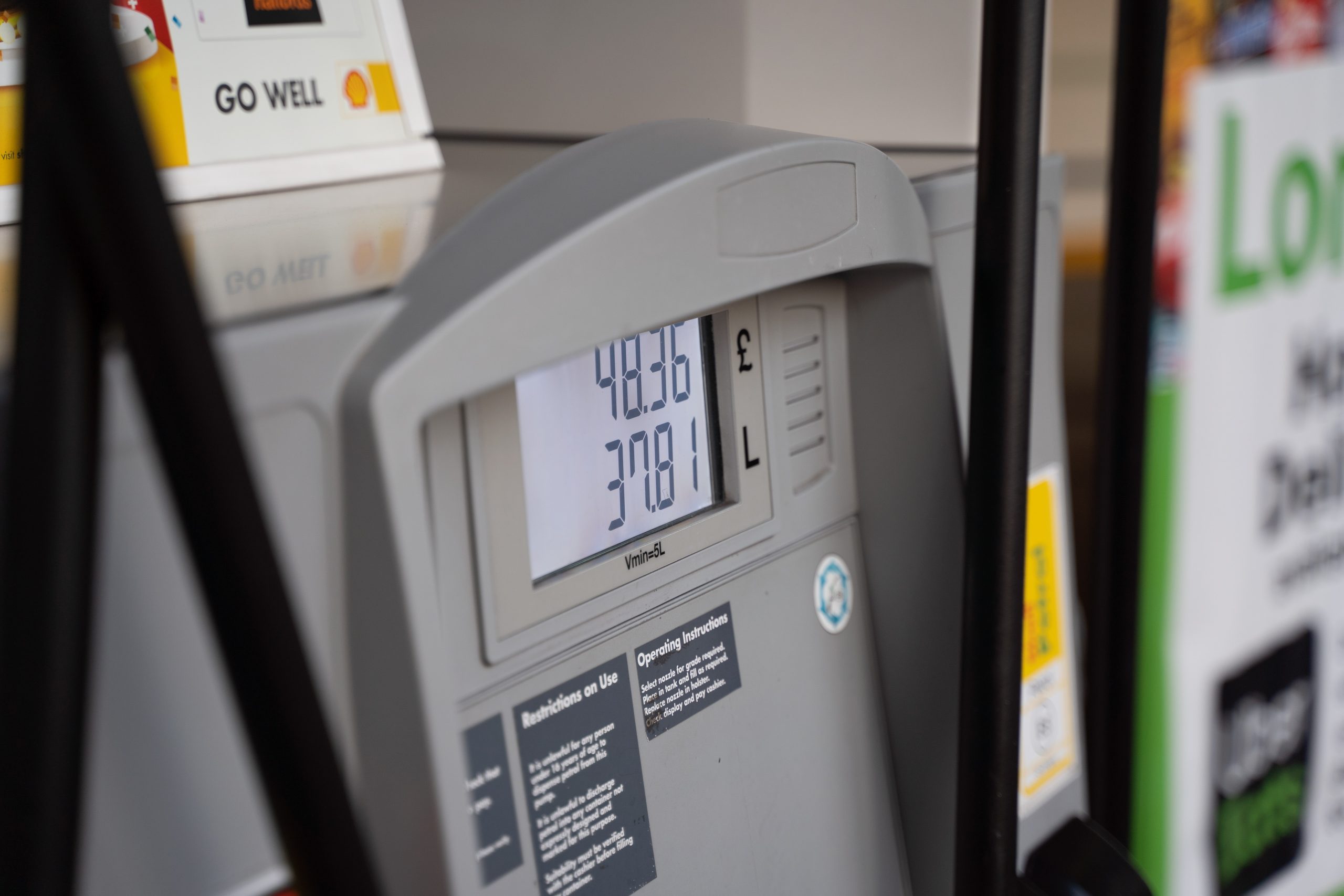 Summary: Consumer prices rose 9.1% compared with a year earlier, a 40-year high, the government reported Wednesday. Duke University economist Connel Fullenkamp is available to comment on the report, especially what it means for future inflation.

Quotes:
“The June inflation number was so high because the prices of nearly
everything were rising strongly, including gas, groceries and housing,” says Duke University economist Connel Fullenkamp. “The only bright spot was that some travel costs like hotels and airfares were falling a bit after aggressive increases earlier this year.”

“Another bright spot is that the inflation rate should fall a bit going forward, since we’ve seen both oil prices as well as the prices of other commodities fall significantly lately. People are already seeing some real relief at the gas pump after the 4th of July holiday. Also, the very strong dollar is reducing the costs of imported products, which is also good news.”

“But it’s very hard to say at this point whether these lower energy and commodity prices are part of a longer trend or just temporary.”

“There is still plenty of spending going on in the overall economy to support price increases, and the energy situation later this year could drive prices up due to the big projected shortages of natural gas and oil in Europe.”

Bio:
Connel Fullenkamp is a professor of the practice and director of undergraduate studies in Duke University’s Department of Economics. He studies financial market development and regulation of financial markets.