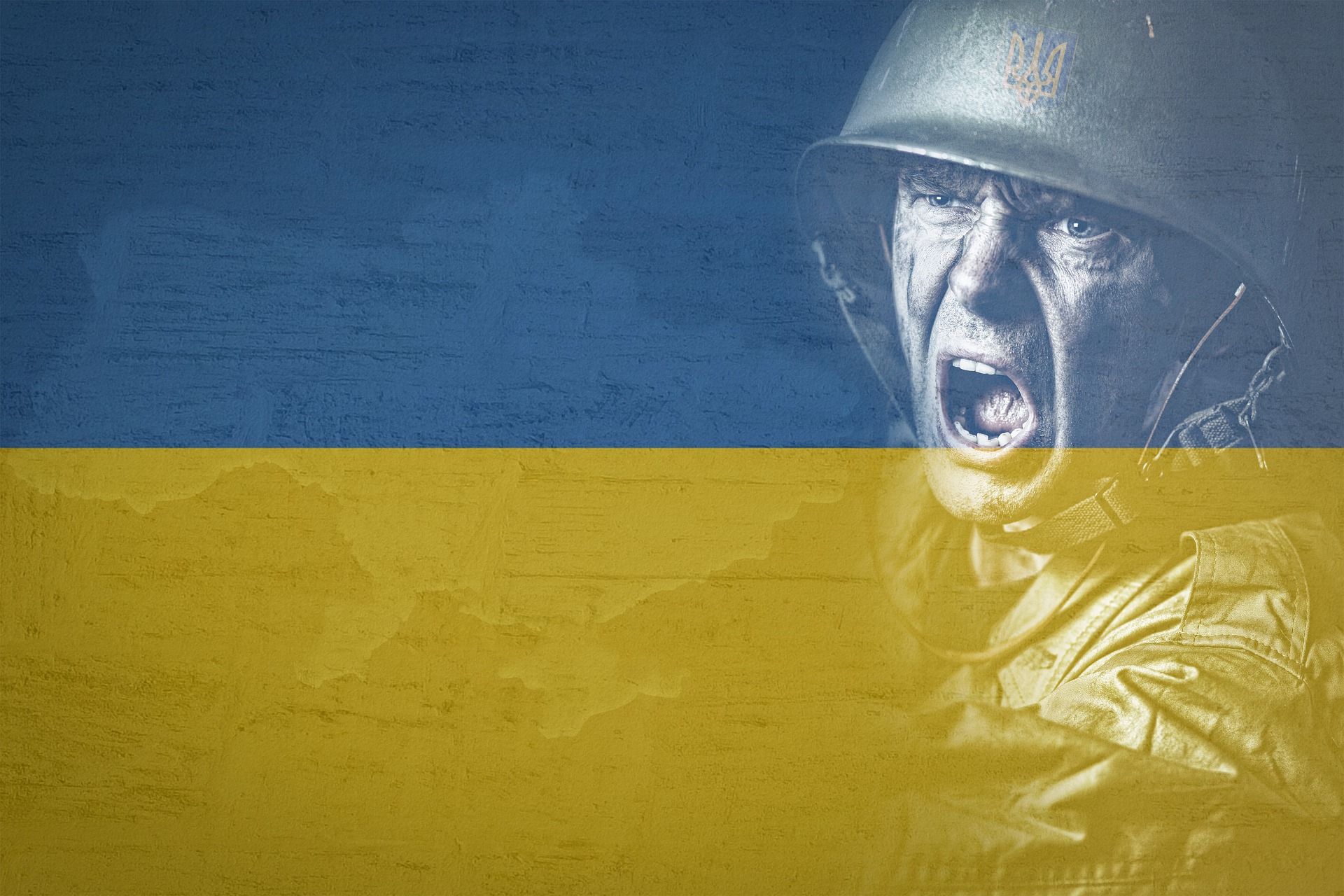 Summary: Leaders of all 27 EU states will consider Ukraine’s request for membership this week.

Quotes:
“When EU leaders meet in Brussels later this week, they would be wise to ask themselves if they really believe that Russia will be satisfied with a bigger piece of Ukrainian territory, as some in Paris and Berlin seem to think, or whether to take Russian President Vladimir Putin at his word and acknowledge that this might just be his opening salvo,” says Simon Miles, an assistant professor in the Sanford School of Public Policy at Duke and an expert on Russia and the former Soviet Union.

“EU membership, which the Union’s leaders will hopefully agree this week should be extended to Ukraine, will not end Putin’s war of conquest — the Russian president has made it clear thus far that unfortunately he will respond only to events on the battlefield. But it will send a clear message of Russia’s further isolation in the world, for which Putin is responsible, and its economic benefits will go a long way towards helping Ukraine in recovering and rebuilding after the damage wrought by the Kremlin’s armies.”

“The war in Ukraine is now in an extremely dangerous phase. After a series of tactical and strategic mistakes at the outset, Russia’s armed forces have course-corrected, doubling down on the fight to take Ukraine’s eastern territory and returning to their roots as an artillery-centric army,”

“This had devastating effects for the citizens of towns like Mariupol, and the horrors or Kremlin artillery barrages are now a fact of daily life for yet more Ukrainian civilians. Heavy fighting around Lysychansk and Syevyerodonetsk is seeing Russian forces advance, albeit slowly. Holdouts like the Ukrainian forces in the Azot chemical plant are preventing the Russians from taking full control of Donetsk oblast.”

“Which makes it all the more confusing that the Biden administration is dragging its feet in the provision of modern military equipment. This is an artillery fight, and what Ukraine needs is long-range, highly accurate weapons systems like the M777 howitzer or the HIMARS rocket. Those are flowing into the country, but too slowly and in insufficient quantities.”

“The Russian military is scraping the bottom of the barrel in equipment, digging into their storage for out-of-date tanks and other vehicles, as well as in human resources, offering major cash payouts to entice former conscripts back into uniform. Western weapons will enable the Ukrainians to level the artillery playing field, strike deep in the Russian rear to upset their logistics and command and control — even targeting the major Russian depots on their side of the border in Belgorod, and press their morale advantage.”

Simon Miles is an assistant professor in the Sanford School of Public Policy at Duke and an expert on Russia and the former Soviet Union. He is the author of “Engaging the Evil Empire,” an account of how Washington and Moscow ended the Cold War.