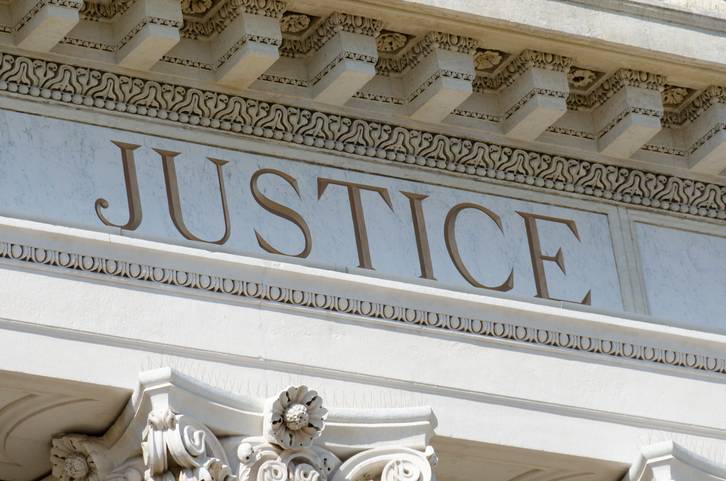 Summary: Tuesday marks the one-year anniversary of a police officer killing George Floyd in Minneapolis. The following Duke University experts are available to provide comment for use in your coverage.

Mark Anthony Neal
Mark Anthony Neal is chair of the Department of African & African American Studies and founding director of the Center for Arts, Digital Culture and Entrepreneurship at Duke. He specializes in Black popular culture and teaches courses on topics including black masculinity.
dr-yogi@att.net

Adriane Lentz-Smith
Adriane Lentz-Smith is associate professor and associate chair in Duke’s Department of History, where she teaches courses on the civil rights movement, Black lives and modern America. A scholar of African American history and 20th century U.S. history, she is writing a book about police violence during the twilight of the civil rights era.
adriane.lentz-smith@duke.edu

Brandon L. Garrett
Brandon L. Garrett is a professor of law at Duke University School of Law and faculty director of the Wilson Center for Science and Justice. A leading scholar of criminal justice outcomes, evidence and constitutional rights, Garrett can speak on policing practices, the doctrine of qualified immunity, state laws on the use of force and differential law enforcement by race.
https://law.duke.edu/fac/garrett/
(919) 613-7090; bgarrett@law.duke.edu

James E. Coleman Jr.
James E. Coleman Jr. is a professor of the practice of law at Duke University School of Law, director of its Center for Criminal Justice and Professional Responsibility and co-director of its Wrongful Convictions Clinic. A former defense attorney in high-profile criminal cases, Coleman can speak on the role of race in trial strategy, jury deliberations and sentencing.
https://law.duke.edu/fac/colemanj/
(919) 613-7057; jcoleman@law.duke.edu