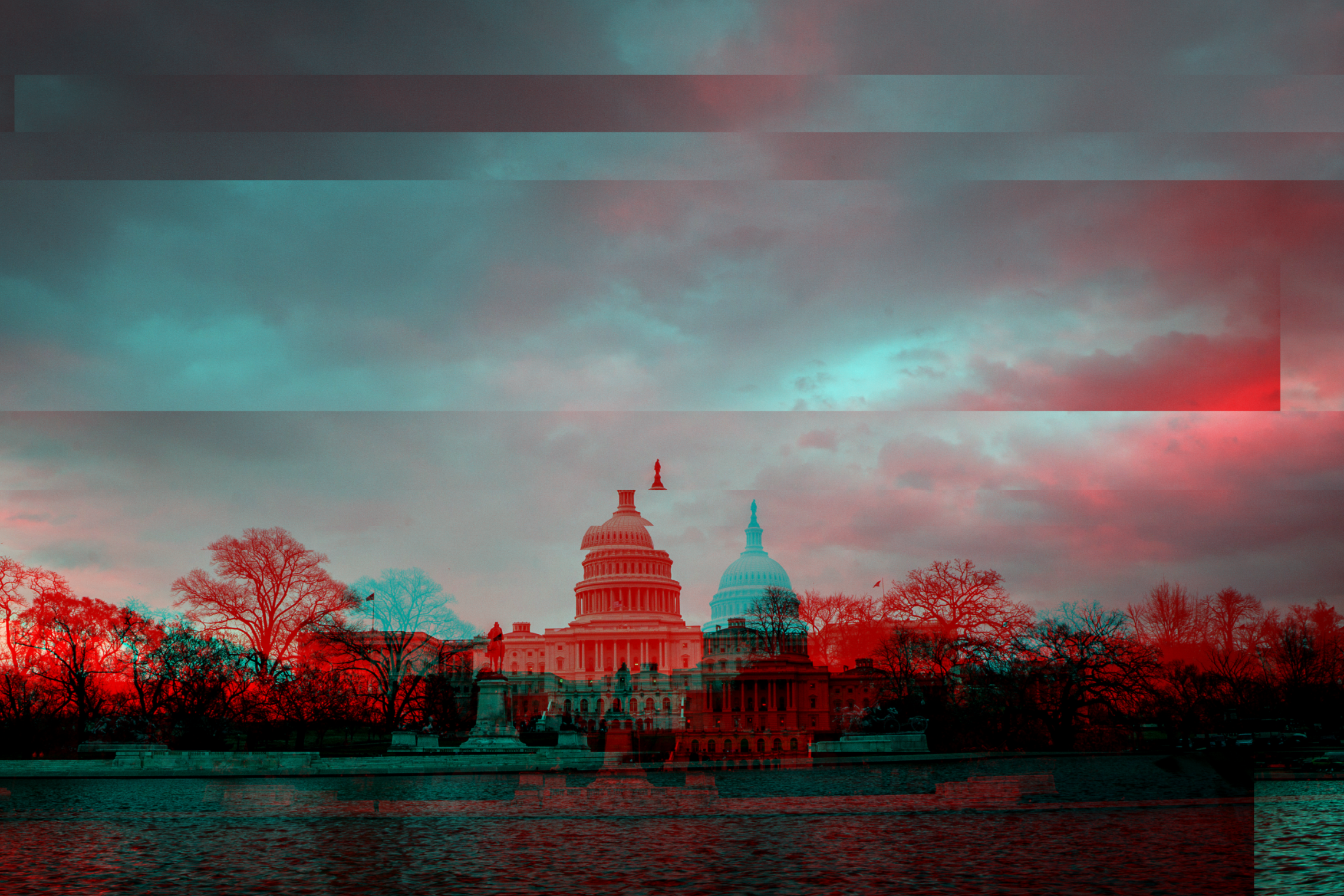 With challenges to democratic institutions, political science students are rethinking what they believe about how politics work

How to Increase Transparency for Political Ads on Social Media

How to Increase Transparency for Political Ads on Social Media

Interview with Bill Adair, the director of the DeWitt Wallace Center for Media and Democracy at Duke

When Terrorists Traffic Their Recruits

Commentary by Jayne Huckerby, a clinical professor of law and the director of the Duke International Human Rights Clinic

The Government Must Move Quickly to Prevent More Domestic Terrorism

Commentary by David Schanzer, a professor at the Sanford School and director of the Triangle Center on Terrorism and Homeland Security

What a Trump Vs. Harris Battle Would Look Like in 2024

New Georgia Legislation Would Curb ‘Souls to the Polls’

Quotes Asher D. Hildebrand, associate professor of the practice in the Sanford School of Public Policy

A Small Group of Militants’ Outsize Role in the Capitol Attack