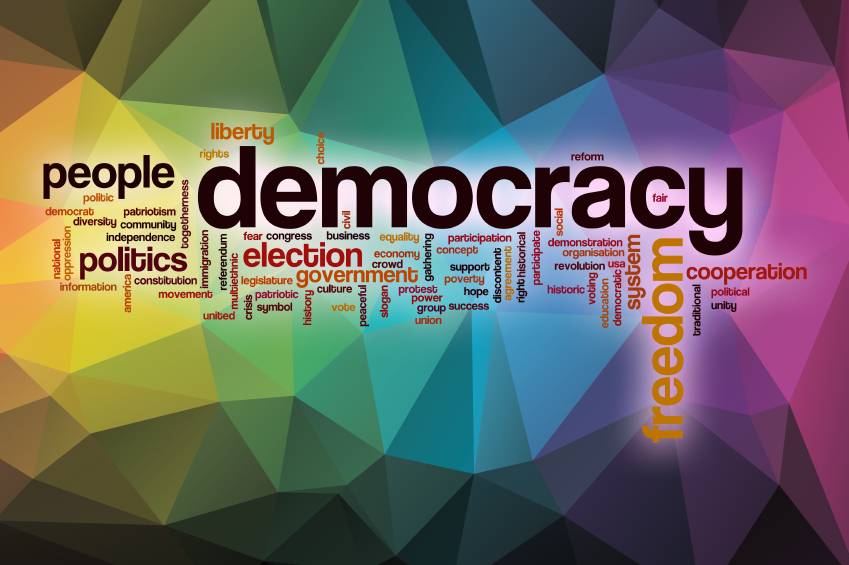 Summary: The U.S. Supreme Court on Dec. 7 will hear oral arguments in the Moore v. Harper case, which could lead to massive changes in the U.S. elections process by giving more power to state legislatures. The following comments from Duke University professor Asher Hildebrand are available for use in your coverage.

Quotes:
“At the heart of this case is the ‘independent state legislature’ theory, which holds that state legislatures — and only state legislatures — have the power to regulate federal elections in their states, irrespective of the constraints imposed by state constitutions or the efforts of state courts to enforce state laws,” says Asher Hildebrand, an associate professor of the practice at Duke University’s Sanford School of Public Policy.

“This radical theory has no basis in history, no basis in legal precedent, and no basis in common sense; the fact that the Supreme Court is even considering it says far more about the extremism and diminishing credibility of the court than it does about the merits of the theory.”

“If a majority of the court endorses the theory, the consequences for the future of American democracy cannot be overstated. In its broadest form, such a ruling would upend decades — and in some cases centuries — of settled laws, policies, and precedents governing the administration of our elections. Reforms to the congressional redistricting process would be overturned, ushering in a new era of extreme partisan gerrymandering.”

“State legislatures would have free rein to impose restrictive voting laws, accelerating the current wave of voter suppression in some states. Electoral reforms passed by voter initiatives, such as ranked-choice voting and non-partisan primaries, could be nullified. The day-to-day administration of elections would descend into chaos, as elections officials contend with divergent rules for state and federal elections, with each routine decision they make subject to litigation.”

“And those who seek to subvert the will of American voters in future elections would view the decision as a green light to take their chances in a permissive legal environment.”

“Some proponents of the independent state legislature theory, including the North Carolina legislative leaders who petitioned the Supreme Court to hear the case, argue that such concerns are hyperbolic, suggesting the possibility of a narrower interpretation in which courts and election administrators must adhere to the ‘plain language’ of state constitutions and laws.”

“We should take no comfort in this possibility: Even a ‘narrower’ ruling could invite years of litigation and uncertainty, undermine public trust in our elections at a time when it is direly needed, and ultimately produce through ‘a thousand cuts’ what a ‘maximalist’ ruling would produce in one fell swoop. In either scenario, the damage to American democracy would be grave.”

Bio:
Asher Hildebrand is an associate professor of the practice at the Sanford School of Public Policy. Hildebrand served for nearly 15 years in congressional offices and on campaigns. He was formerly chief of staff to U.S. Representative David Price (D-NC).