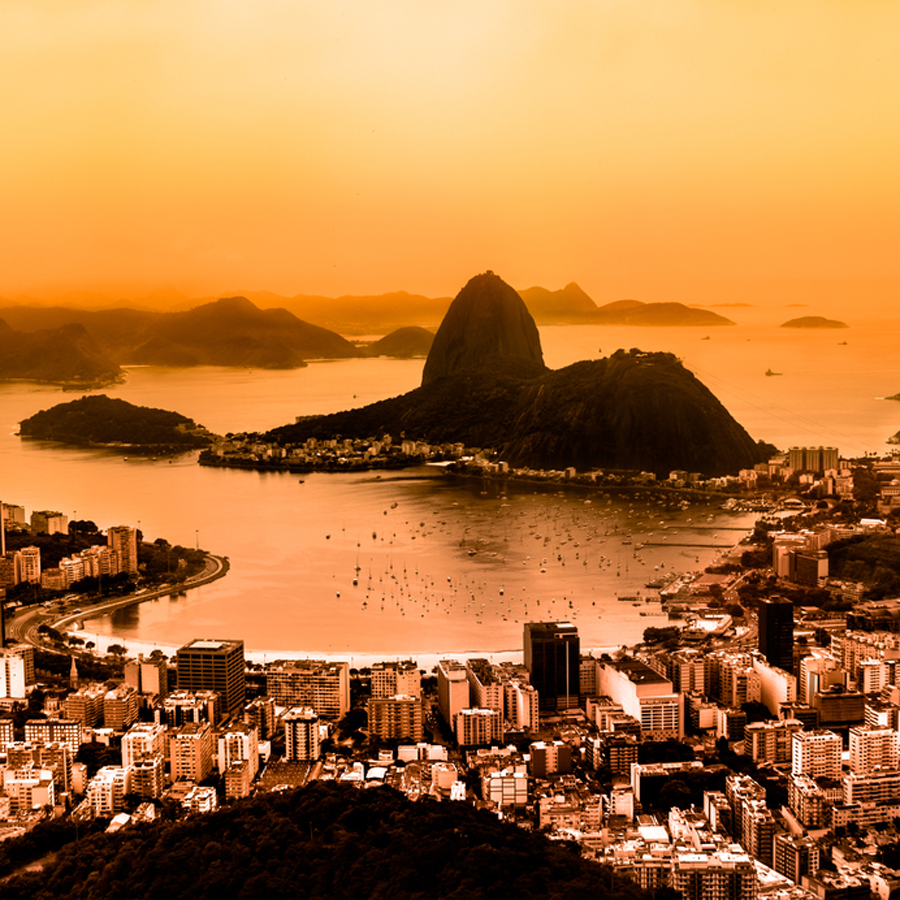 Summary: Brazil on Sunday re-elected Luis Inacio “Lula” da Silva as president. Comments from Duke University professor Patrick Duddy, a former U.S. ambassador to Venezuela, are available below for use in your coverage.

Quotes:
“On Sunday, Brazil’s former president, Luis Inacio “Lula” da Silva of the left-leaning Workers Party, completed one of the most improbable political comebacks in recent Latin American history, winning the presidency for the third time. His victory over right-wing incumbent Jair Bolsonaro in the second round of the country’s presidential elections was only a razor thin 1 percentage point,” says Patrick Duddy, the last U.S. ambassador to Venezuela who now directs the Center for Latin American & Caribbean Studies at Duke University.

“Still, the margin was sufficiently clear that it seems to have eliminated the possibility of any serious challenge to the outcome, an eventuality feared by many because President Bolsonaro had periodically disparaged the Brazil election system.”

“Lula and his vice president, Geraldo Alckmin, the moderate former governor of Brazil’s richest and most powerful state of Sao Paulo,  inherit a deeply divided country. Governing will be a challenge as many of outgoing president Bolsonaro’s down ballot allies won seats in the national legislature and in state offices around the country.”

Bio:
Patrick Duddy, a former ambassador to Venezuela who worked nearly three decades in the Foreign Service, is the director of Duke University’s Center for Latin American and Caribbean Studies. From 2007 to 2010 he served as the U.S. ambassador to Venezuela for both Presidents Bush and Obama. Duddy also served as  deputy assistant secretary of state for the Western Hemisphere, as consul general in Sao Paulo, Brazil, and at U.S. embassies in Bolivia, Panama, Paraguay, Costa Rica, the Dominican Republic and Chile.