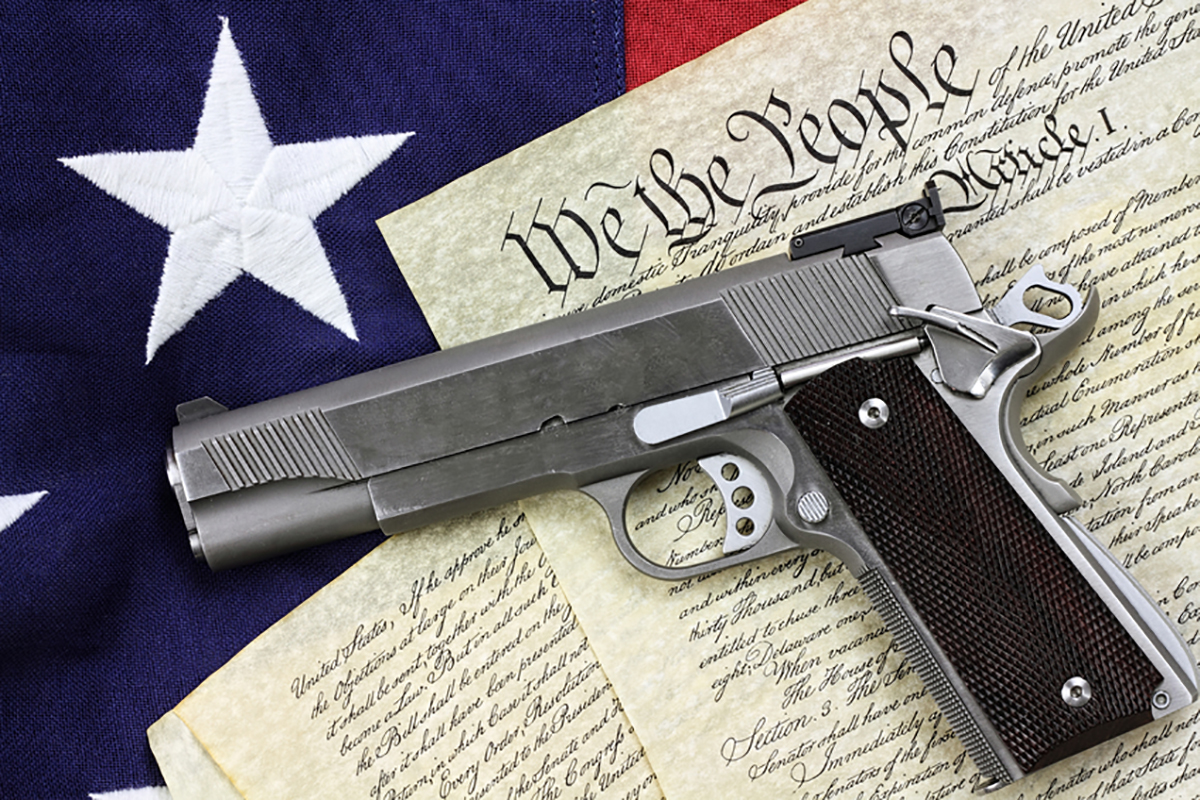 Note to editors: A photo of professor Jeffrey Swanson is available from Sarah Avery.

Quotes:
“There may never come a time when we don’t have angry, troubled young men inclined to harm others or themselves,” says Jeffrey Swanson, a professor in the Department of Psychiatry and Behavioral Sciences at Duke University School of Medicine, and an expert on firearms laws, mental illness and prevention of violence.

“We shouldn’t have to live in a society where people like that, at a time like this, have easy access to the weapons they need to enact this most vexing American cultural script of a mass shooting.”

“These incidents are preventable through a range of evidence-based policies such as risk protection orders, better enforcement of existing gun access laws, a change in our cultural attitudes towards guns and safety, and resources to address the upstream social determinants of violence in our society — especially in impressionable young people.”

Swanson is a preeminent expert on firearms laws, mental illness and prevention of violence. His most recent study explores how young people who acquire a juvenile crime record are at increased risk of perpetrating gun violence as adults. Swanson has also been an advocate for red flag laws, which enable authorities to temporarily remove firearms access from people are determined to be a threat to themselves or others.