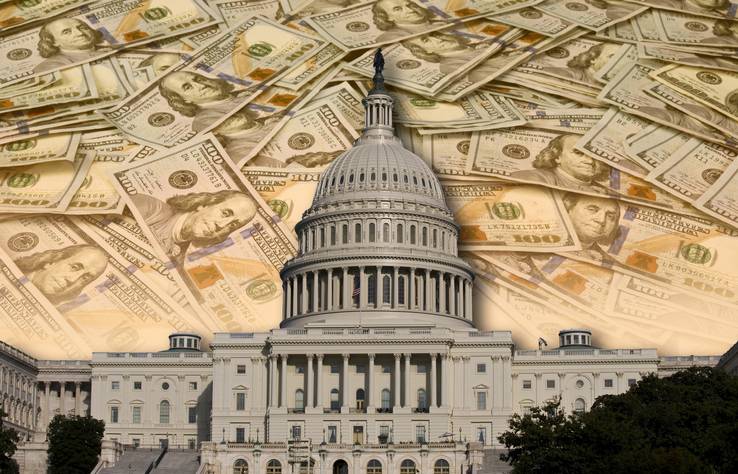 Summary: The Federal Reserve raised its policy interest rate by 75 basis points on Wednesday, the fifth rate increase from the central bank this year. Two Duke University professors who have served as economists for the Federal Reserve comment on the action and are available for further interviews.

Ellen Meade
“The Fed has gotten behind on inflation and has been striving — unsuccessfully, so far — to slow it down,” says Ellen Meade, a research professor in Duke’s department of economics.

“Data since the July meeting have pointed to continued strength in the labor market and substantial persistence in core inflation. The increase in policy interest rates since March has been the largest since the mid-1990s, and has included multiple increases of 75 basis points — an exceptionally large magnitude by historical standards especially in proportion to the low level of nominal interest rates.”

“In addition to the increase in the target range for the federal funds rate, the Federal Open Market Committee (FOMC) issued updated economic projections. The dot plot shows a median funds rate of 4.4 percent at the end of 2022 — 100 basis points above the projection issued in June — with some additional increase in 2023.

“The median projection for real GDP growth continued to see a ‘softish’ landing, with growth slowing below its longer-run rate and a rise in the unemployment rate to 4.4 percent. Such a fortunate outcome seems unlikely — historical experience suggests that a rise in unemployment of that magnitude will result in recession. Furthermore, unemployment will need to rise more — perhaps considerably more — if the Fed wants to crack inflation.”

“Chair Powell would be well served to keep his comments at the press conference brief today, so as not to undercut the committee’s policy action and aims.”

Bio:
Ellen Meade
Ellen Meade is a research professor in economics at Duke University and a former senior adviser to the board of governors on monetary policy at the Federal Reserve. Her research focuses on central banking and monetary policy, institutional governance and voting, and on exchange-rate regimes.

“Based on historical trends, the money supply (M2), should be about $17 trillion. It is currently $21.7 trillion, which is almost 30 percent higher than the trend.”

“M2 has been steady since March 2022, but it needs to fall to bring the price pressure down. The Fed directly controls the monetary base, essentially currency held by the public and banks, a key determinant of M2. The monetary base almost doubled since February 2020, from about $3.5 trillion to $6.4 trillion. In 2022, the Fed has raised rates to reduce the monetary base to about $5.5 trillion. That’s not enough, since M2 has not begun to fall.”

Bio:
John Coleman
John Coleman is a professor of economics at Duke University’s Fuqua School of Business who began his career as a senior economist for the board of governors at the Federal Reserve. He specializes in macroeconomics and international economics. Coleman’s research has included developing algorithms to address issues such as the effects of monetary policy, optimal methods and rates of taxation and more.