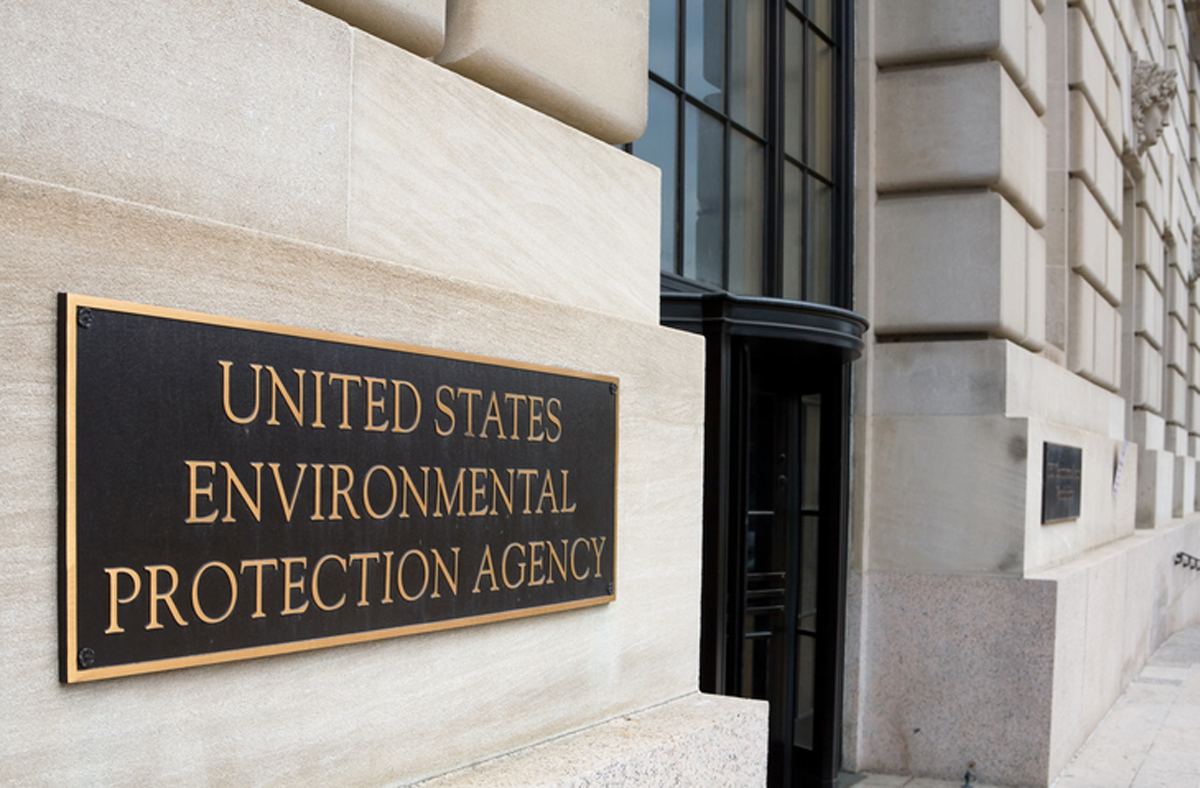 The U.S. Supreme Court is expected to issue a ruling this week on West Virginia v. Environmental Protection Agency (EPA), a ruling that will have an immediate impact on the authority of the EPA to regulate greenhouse gas emissions such as carbon dioxide that drive climate change.

The ruling could also have broader implications for the authority of the U.S. government to regulate emissions, potentially positing that more explicit guidance by Congress would be necessary to regulate them. The following experts are available to speak on the impact of the ruling:

Brian Murray
Brian Murray is interim director of the Duke University Energy Initiative and Nicholas Institute for Environmental Policy Solutions, and a research professor at the Nicholas School of the Environment and Sanford School of Public Policy. Murray is an expert on the economics of energy and climate policy and has worked extensively as an adviser on U.S. domestic policies that will be affected by the U.S. Supreme Court decision.
brian.murray@duke.edu

Jonathan B. Wiener
Jonathan B. Wiener is a professor of law at the Duke University School of Law, as well a professor of environmental policy at the Nicholas School of the Environment and a professor of public policy at the Sanford School of Public Policy, also at Duke. He has published extensively on issues of risk regulation, economic incentives, and climate change policy. Wiener can speak to the case’s potential impact on U.S. environmental policy, as well as the implications the ruling could have on the regulatory authority of other federal agencies.
wiener@law.duke.edu