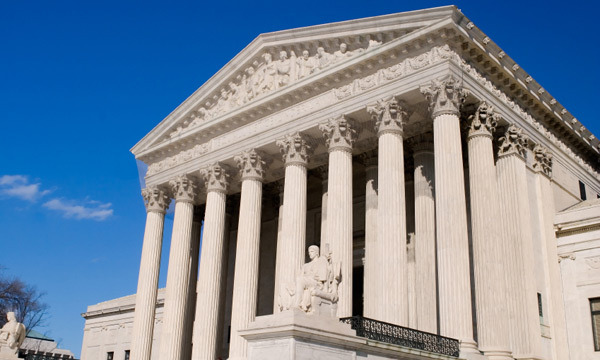 Quotes:
“The decision of a bare majority of Supreme Court justices to completely overrule Roe, Casey, and more than 20 decisions reaffirming or applying the fundamental right to abortion is not conservative in any traditional sense. It is radical,” says Neil Siegel, a professor of law and a professor of political science at Duke University.

“In one fell swoop, the court has eviscerated half a century of constitutional law that has protected women’s bodily integrity, autonomy to chart their own life’s course, and equal citizenship.”

“Both the court’s casual relationship to its own precedent and its reasoning call into question fundamental rights that Americans have long taken for granted: Not just abortion, but also protection from involuntary sterilization, contraception, intimacy between consenting adults, marriage to someone of a different race or of the same sex.”

“The court protests too much in repeatedly asserting that it is not calling any other constitutional right into question. This assertion is contradicted by its reasoning, which is that abortion is unprotected just because it is not deeply rooted in American history and tradition. Neither are any of the other rights I just mentioned.”

“And so, a searing criticism of Roe seems better directed at Dobbs: The decision is not constitutional law and reflects very little sense of a felt obligation to attempt to be.”

“I fear that this ruling will prove catastrophic for American women and transgender men of childbearing age and limited financial means. I fear that it will also prove disastrous for a deeply polarized country and for the court itself, which seems intent on eroding its own public legitimacy by refusing to discipline its more extreme ideological impulses.”

“I often disagree strongly with the court, but this decision has shaken my confidence in it.”

In July 2021 Siegel testified before the Presidential Commission on the Supreme Court of the United States on the constitutionality and justifications of various court reform proposals and their effect on the perceived legitimacy of the Court.