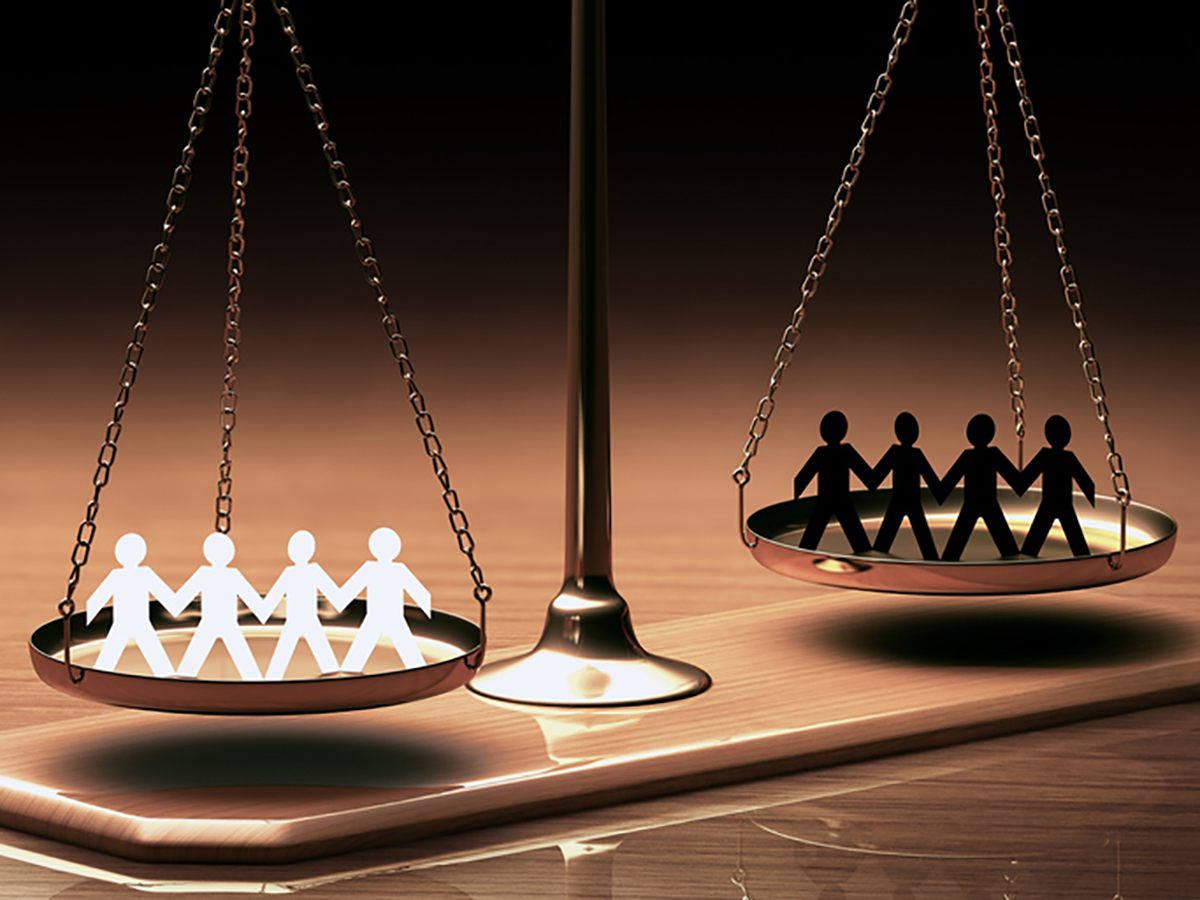 Summary: Title IX is often associated with expanding participation for girls and women in sports. Political scientist Deondra Rose, a professor and author of a book on the advancement of women in education, comments on the Title IX, which was enacted 50 years ago on June 23, 1972.

“Fifty years ago, the architects of Title IX faced a daunting political landscape that made passage of such a transformative law rather unlikely. It was the expert political acumen of Rep. Edith Green (D-Ore.), the originator of the legislation, that made such a law feasible during at a time when women represented a mere 3 percent of the U.S. House of Representatives, and there was just one woman in the U.S. Senate: Margaret Chase Smith (R-Maine). Rep. Green’s stealth politics hinged on not attracting opposition from people who would disagree with the regulation.”

“A pithy item in an otherwise rambling omnibus bill, Title IX significantly increased women’s access to college, vocational training and graduate school by prohibiting institutions from excluding women from their student bodies, or using quotas to suppress the numbers of women admitted to college programs.”

“Title IX made it illegal for educational institutions to exclude women from academic programs, activities and honors, and outlawed the practice of providing women’s activities with inferior levels of support and resources. Title IX also outlawed gender discrimination in faculty hiring and compensation and in the treatment of pregnant and parenting students; and it provided legal recourse against sexual harassment on campus. ”

“Title IX’s success exemplifies the impact lawmakers from groups that are traditionally underrepresented in the halls of power have had in promoting greater equality in the United States.”

Bio:
Deondra Rose is an associate professor of public policy, political science and history at Duke University’s Sanford School of Public Policy, and director of Polis: Center for Politics. She researches U.S. public, social and higher education policy, American political development and behavior, identity politics and inequality. She is the author of “Citizens by Degree: Higher Education Policy and the Changing Gender Dynamics of American Citizenship,” which examines societal and regulatory changes since the 1960s that have helped women fully realize their roles as American citizens.