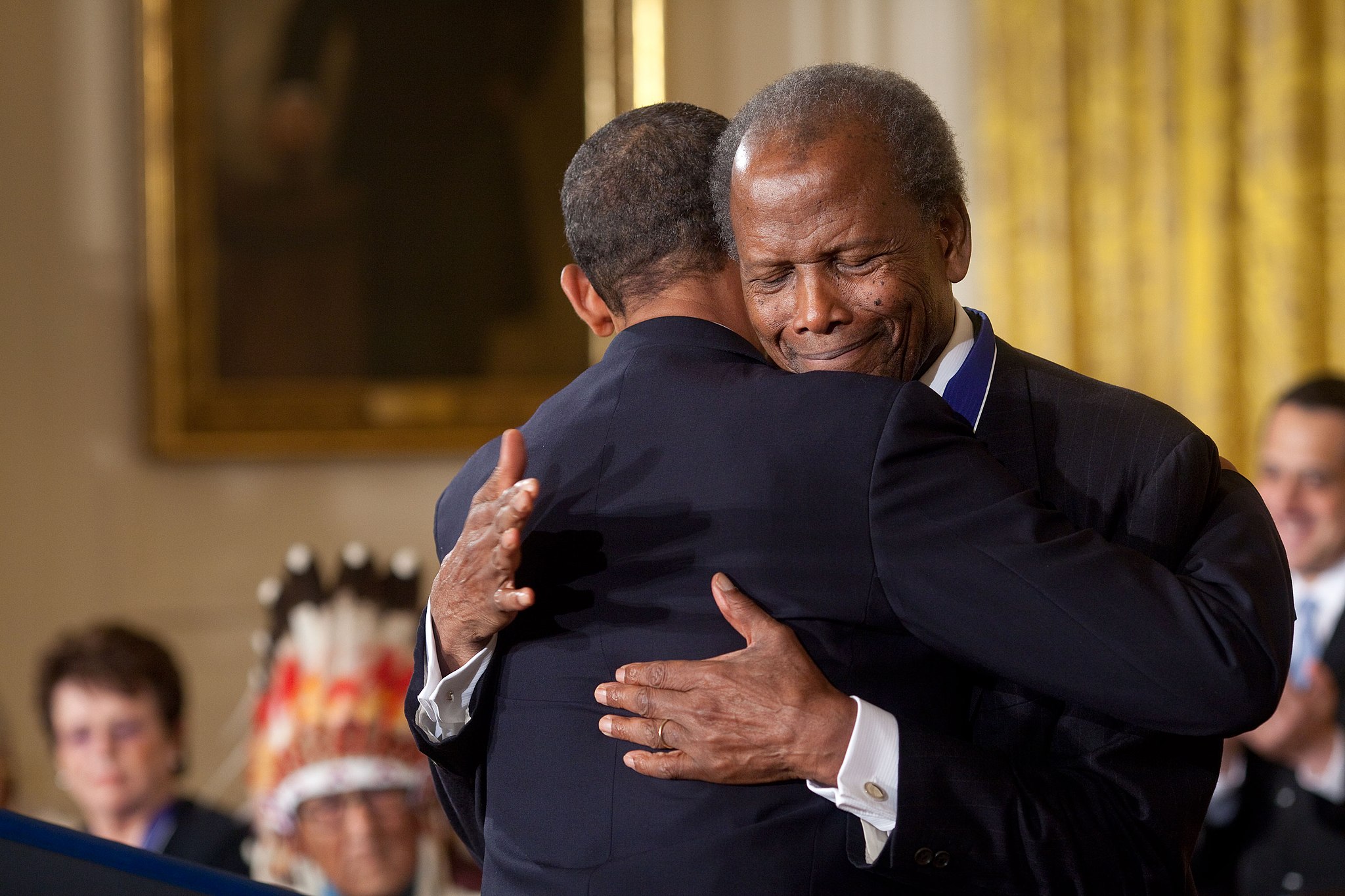 Summary: Sidney Poitier, who was the first Black man to win an Academy Award for best actor, has died at age 94. Comments on Poitier’s legacy from Mark Anthony Neal, a Duke University professor of African and African American Studies, are available below for your coverage.

Quotes:
“There’s a scene in the 1963 film ‘Lilies of the Field’ where Sidney Poitier, who earned his first Oscar for his performance and the first for a Black American, painstakingly teaches a group of German nuns the song ‘Amen,’” says Mark Anthony Neal, a professor of African & African American Studies at Duke University.

“The affable Poitier is here the trusted racial interlocutor — a role he played regularly throughout his career. In that moment much of the world got to understand Poitier’s meaning for Black America, and particularly Black men, as a template for how they could ‘be in the world.’”

“For much of his career Poitier carried a unique burden of representation in American film as a ‘credit to his race,’ and chose roles accordingly.”

“The array of films speak for themselves, like the iconic ‘To Sir with Love,’ ‘The Heat of the Night’ and ‘Guess Who’s Coming to Dinner.’ But there were also the smaller films that spoke forcefully to the Black experience as Poitier did opposite Abbey Lincoln in ‘For the Love of Ivy,’ the Western ‘Buck and the Preacher’ (Poitier’s directorial debut) with his longtime friend Harry Belafonte.”

“There was also the series of mid-1970s comedies like ‘Uptown Saturday Night’ and ‘Let’s Do It Again,’ which he also directed and were produced by the production company he founded with Paul Newman and Barbara Streisand to give artists greater creative control.”

“Though rarely outspoken about issues of race, Poitier was of a generation of Black celebrities like the Belafonte, Nina Simone, Dick Gregory, Ruby Dee, Ossie Davis and Sammy Davis Jr., who contributed financial support and their time to the civil rights movement.”

Bio:
Mark Anthony Neal
Mark Anthony Neal is the James B. Duke Distinguished Professor of African & African American Studies at Duke University, where he offers courses on black masculinity, popular culture and digital humanities, including signature courses on Michael Jackson & the Black Performance Tradition and The History of Hip-Hop. He is also director of the Center for Arts, Digital Culture & Entrepreneurship (CADCE) at Duke.