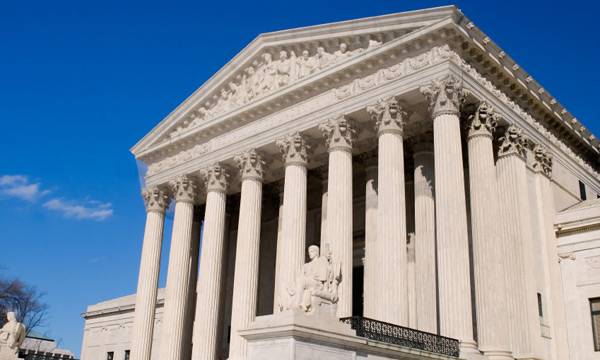 Quotes:
“If the court is going to overrule Roe v. Wade and Planned Parenthood v. Casey in the near future, as it seems poised to do, there is something to be said for the court being fully candid with the country about its intentions by overruling these precedents this term and letting Americans cast their own informed votes on the issue in November,” says Neil Siegel, a Duke University professor of law and professor of political science.

Bio:
Neil Siegel
Neil Siegel is a law professor and a professor of political science at Duke University, where he also directs Duke Law’s D.C. Institute on Law and Policy.

In July Siegel testified before the Presidential Commission on the Supreme Court of the United States on the constitutionality and justifications of various court reform proposals and their effect on the perceived legitimacy of the Court.