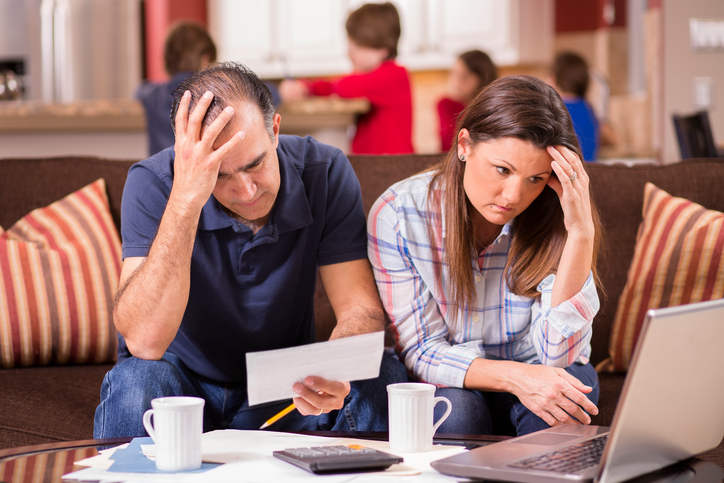 Summary: Unemployment benefits aimed at helping people during the pandemic expire Sept. 6. The following comments from two Duke University professors can be used in your coverage.

Quotes
“Many observers expect a surge in people returning to work in response to the expiration of $300 per week supplemental unemployment payments. They have good reason, since economists have estimated that nearly half of those unemployed during the pandemic recession earned a higher effective wage from their unemployment benefits than they did on the job,” says Connel Fullenkamp, a professor of the practice of economics at Duke University. “For these folks, going back to work will now pay better than staying home, especially since wages have significantly increased for low-skilled jobs this year.”

“But there are equally valid reasons to expect a modest flow rather than a flood of people into jobs during the coming weeks and months. The labor market — and the people in it — are a lot more complicated than we like to believe, and these complications will still keep many people from seeking work. For starters, the country’s schools and daycare centers still haven’t fully reopened, meaning that many adults will continue to forego work to care for young children.”

“In addition, the job market was changed by the pandemic. Thousands of small businesses, and their jobs, disappeared and won’t come back. Some industries, like home construction, received a huge boost during the pandemic, but these jobs aren’t necessarily in the same places where the unemployed people are. And job seekers may also lack the skills that are needed for the positions that are open. This was a big problem several years ago as the economy finally started to pick up steam after the global financial crisis, and is likely to be a recurring issue whenever the economy recovers from a deep recession.”

“The pandemic has also changed people’s attitudes toward work. We shouldn’t overlook the fact that millions of people remain unvaccinated, and may not be willing to take jobs — like those at hotels and restaurants — that require high levels of close contact with customers.  And beyond this, the pandemic has caused millions of people to reconsider their relationship to work, and what they want from their careers. They aren’t in a hurry to return to the jobs they lost, and because of unemployment benefits, multiple stimulus checks, and child tax credit payments, they may not have to any time soon.”

David Robinson
“These are tricky issues to analyze — the world wants easy, sharp answers but there aren’t any,” says David Robinson, a finance professor at Duke University’s Fuqua School of Business. “Yes, removing benefits sharpens the incentive to find work immediately, but it does little to smooth over the complexity of child care issues. It doesn’t make used cars cheaper so that people can get a second set of wheels to get to work.”

“Moreover, the problems in the labor market aren’t all supply-side issues. The Delta variant has dropped a wrench in the reopening plans of many businesses. The needs of many companies are changing as they try to adapt to new circumstances. So ceasing unemployment insurance will not be a silver bullet to cure sclerosis in the labor market.”

“Nor will it spell doom and despair for every household. Some will suffer more than others. Some will suffer greatly. But many will rely on the same network of friends, family, neighbors and church relations, that have supported them for the last 18 months.”

“So beware of any message claiming an obvious and simple truth.”

Bio:
David Robinson
David Robinson is a finance professor at Duke’s Fuqua School of Business, where his research includes entrepreneurship and small business. He is the former vice chair of the World Economic Forum’s Global Agenda Council on Private Capital.