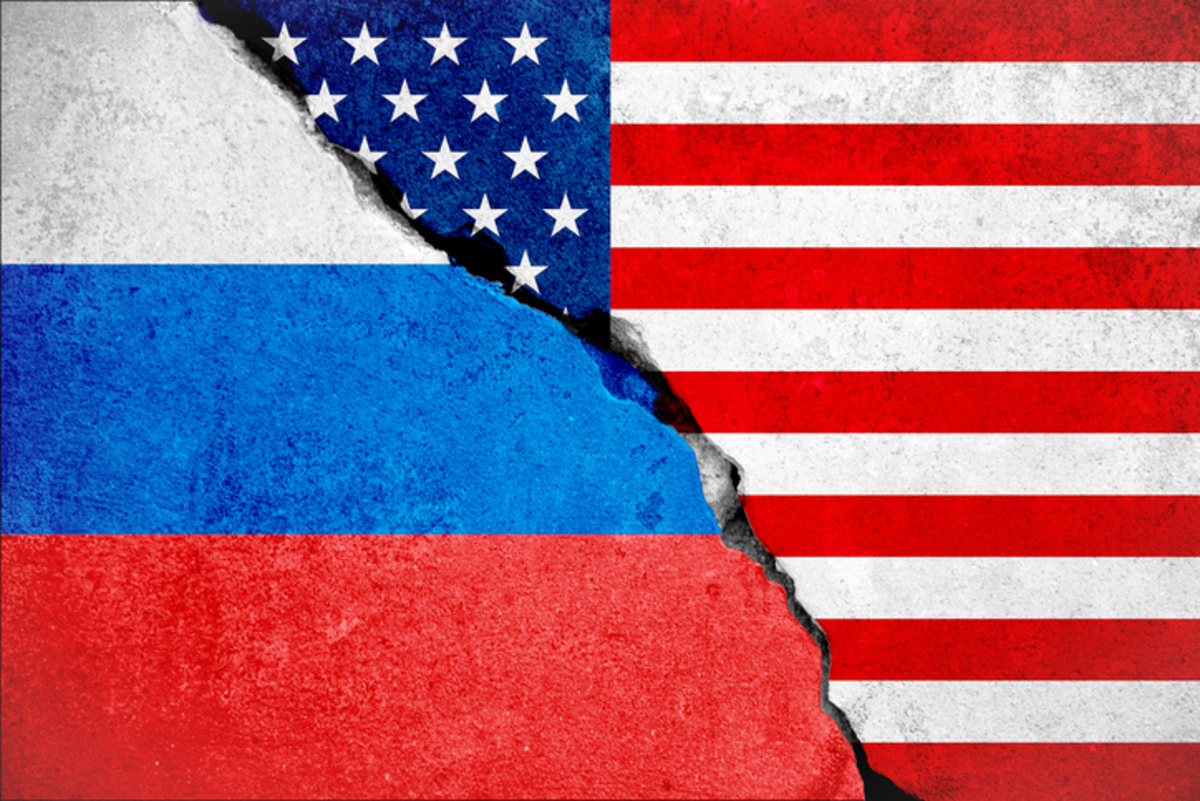 Summary: U.S. President Joe Biden and Russian President Vladimir Putin will meet Wednesday in Switzerland. Duke University Russia expert Simon Miles says the meeting is more of an opening than an opportunity to solve many thorny issues between the two nations. His comments below are available for use in your coverage.

Quotes:
“With relations between Russia and the United States at a post–Cold War nadir, the upcoming meeting between the two countries’ presidents is good news. But this is an opening, not in all likelihood an occasion where the myriad thorny issues in U.S.-Russia relations will be solved,” says Simon Miles, an assistant professor at Duke University’s Sanford School of Public Policy and an expert on Russia.

“In that sense it parallels the meeting between Mikhail Gorbachev and Ronald Reagan — also in Geneva — in November 1985, which signaled the beginning of the end of the Cold War. Joe Biden and Vladimir Putin have it in their power to lay the groundwork for real progress.”

“Remarks from the Kremlin and the White House about ‘strategic stability’ indicate that Biden and Putin both see nuclear arms control as the key issue, and the one on which they stand the best chance of making progress. They are right: Washington and Moscow have the greatest degree of overlapping interests on the nuclear question, as neither wants another expensive (and potentially destabilizing) arms race. Hopefully the Geneva meeting will be the beginning of the process of negotiating a follow-on to the New START Treaty.”

“On other issues, I expect much less progress. Biden should send clear deterrent signals about Russian activities in Ukraine, Georgia, Belarus and elsewhere. The same goes for Russian malign activities in cyberspace targeting the United States and for the human-rights situation in Russia, especially the incarceration of Alexei Navalny.”

“But here, U.S. and Russian interests are far from aligned, and beyond being explicit about consequences, Biden’s room for maneuver — and leverage — is limited. Putin has made political hay of the tensions between the two states in the past, and it is likely he will keep doing so as he eyes a future at the helm of Russia lasting until 2036.”

“One more potential parallel with the November 1985 Geneva summit stands out: When Reagan came home, he was pilloried by his fellow Republicans. Newt Gingrich, for example, derided the summit as ‘the most dangerous summit for the West since Adolf Hitler met with Neville Chamberlain in 1938 in Munich.’ I think we can expect similar political points-scoring after this one.”

Bio:
Simon Miles
Simon Miles is an assistant professor in the Sanford School of Public Policy at Duke and an expert in Russia and the former Soviet Union. He is the author of “Engaging the Evil Empire,” an account of how Washington and Moscow ended the Cold War.