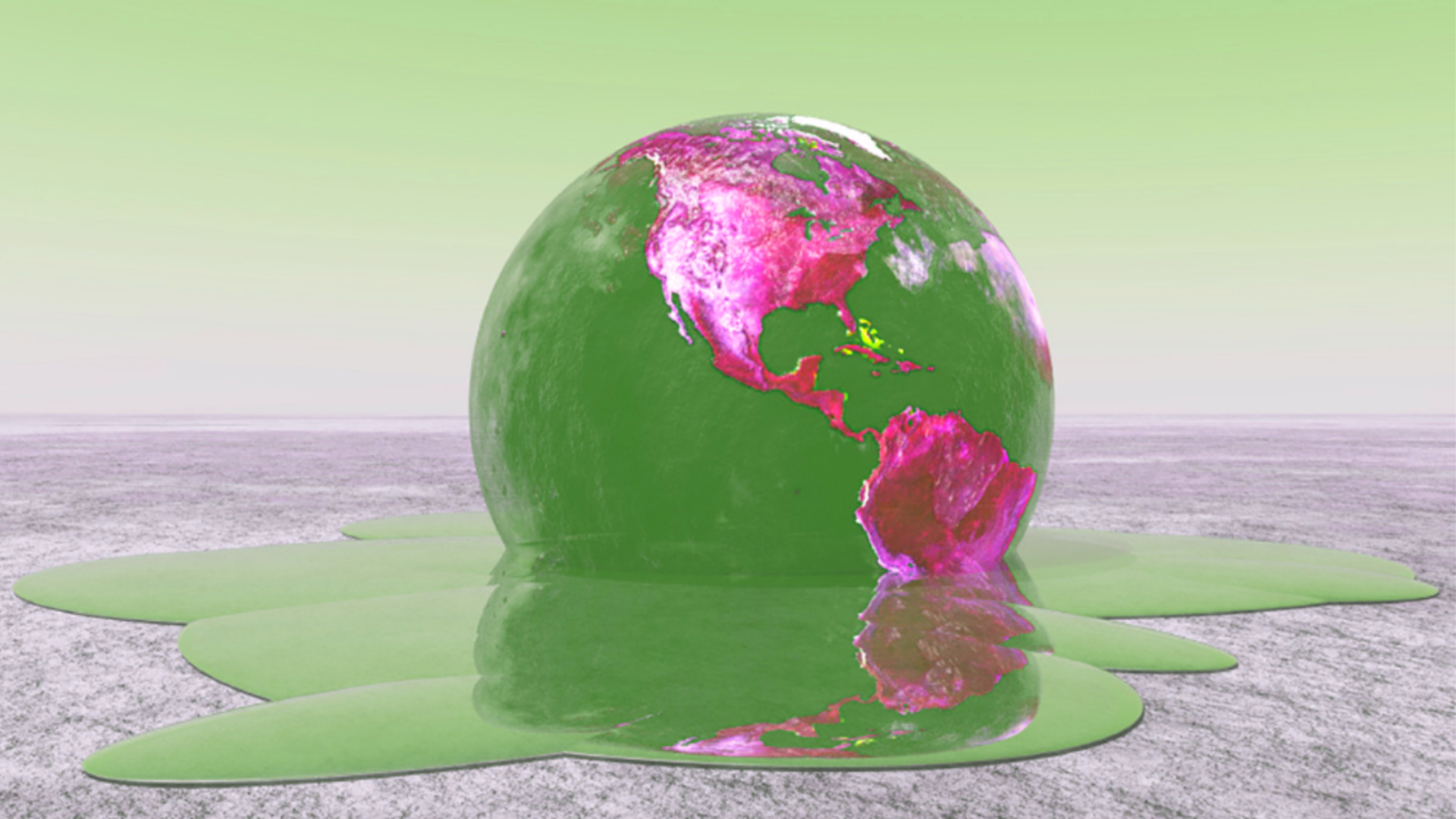 The Biden administration has rejoined the Paris Agreement, the international climate treaty signed in December 2015 by nearly 200 countries. The United States formally withdrew in November 2020 under the Trump administration, although the former president pledged to leave the agreement shortly after taking office.

Duke professors Tim Profeta and Drew Shindell talk about the importance of the agreement and the urgency for the United States to make up lost time.

Tim Profeta
Quotes:
“Rejoining the Paris Agreement starts the work for the Biden administration, it doesn’t finish it,” says Tim Profeta, director of Duke’s Nicholas Institute for the Environmental Policy Solutions and associate professor of practice at the Sanford School of Public Policy. “The core of the Paris Agreement is to determine what each nation can do to reduce its greenhouse gas emissions.”

“And now the Biden administration has to go through the exercise … of what can they confidently tell the world they can do in terms of a commitment. That’s the hard work.”

“The effect of withdrawing was that the United States wasn’t part of the conversation and wasn’t taking action to reduce emissions like it promised. So, the country lost some of the trust of the global community while it wasn’t a true partner in tackling global climate emissions. Whether the United States is part of the agreement or not is one of the largest determining factors in whether the agreement is effective in avoiding the worst of climate change.”

“We’re no longer talking about people’s grandchildren, we’re talking about their children, and what the Earth will be like in two decades – and the extent of the abnormal and weird weather we’re already experiencing now.”

“There’s a lot of opportunity in transition. If the United States is part of the agreement, then it’s good for America to have the ability to create clean energy jobs in the industry of the future and not the emitting industry of the past.”

“One of the biggest challenges is how do we give assurances that what the United States does on the Paris Agreement is durable to political change. You see a few signs of that now – you see that industries are moving towards decarbonization, and you see some early Republican conversations about the need to work on the climate challenge.”

“The United States is the second-largest emitter of greenhouse gases in the world, and the largest historical emitter. Our country needs to be a part of the climate agreement or we won’t get a truly global solution.”

Tim Profeta, director of Duke’s Nicholas Institute for the Environmental Policy Solutions and associate professor of practice at the Sanford School of Public Policy. He specializes in climate change and energy policy, the Clean Air Act and adaptive use of current environmental laws to address evolving challenges related to the environment. Profeta is the co-chair of the Climate 21 Project, a report advising the incoming Biden administration on how to implement “a rapid-start, whole-of-government climate response.”
https://nicholasinstitute.duke.edu/people/tim-profeta

Drew Shindell
“It’s easy to say, ‘Hey, we’re on board and we’re in the Paris Agreement,’ says Drew Shindell, a distinguished professor of earth science at the Nicholas School of the Environment. “Almost every country in the world signed up for that, but almost no country is meeting the target for emissions. Everyone is pretty much failing, because the hard part is actually putting all these things into action on the ground.”

“We put this off for a really long time. The scientists have been warning us for ages, and our emissions keep going up instead of down. So there really is this enormous urgency, which means the new administration has a lot riding on their shoulders. We can’t easily afford to waste four more years.”

“If you de-carbonize all the vehicles and all the power plants, you will see much less climate change for your children. This takes a long time. You will see virtually no benefit from reduced climate damages in the first half of this century.”

“The main thing that you will see is much cleaner air right away. We could have cleaner air this decade. We’ve seen this with COVID – you shut off emissions, and climate doesn’t change immediately, but air pollution does. We could have hundreds of thousands fewer Americans dying each year from air pollution by cleaning up the energy sector for the sake of climate change.”

“The Paris Agreement, and the United States leaving it, both were symbolic and not tangible – the agreement itself does not change our emissions at all. The agreement is symbolic because everyone in the world, practically, has pledged to do what they can. And if the biggest economy is sitting it out, then that gives cover to those who want to drag their feet.”

“The challenge is overcoming this huge existing interest in fossil fuels. We have to go towards eliminating all use of fossil fuels in all sectors, and that means everything from overcoming resistance in parts of the automobile industry to overcoming inertia of homeowners and builders of new construction who want to use gas water heaters and furnaces. You need to electrify everything.”

“Reducing climate change takes the entire world to act. If we reduce our pollution, we all see benefits.”

Drew Shindell, professor of earth science, researches how climate emissions and air pollution affect human health and food security globally. Shindell has testified before Congress and chairs the science advisory panel to the international Climate and Clean Air Coalition, and he was lead author on the UN’s 2018 Intergovernmental Panel on Climate Change report.
https://nicholas.duke.edu/people/faculty/shindell